The war against culture, and the battle to save it. This new documentary film looks at the urgent issue of cultural destruction, and features interviews with the Director-General of UNESCO, the Prosecutor of the ICC, as well as many international experts. 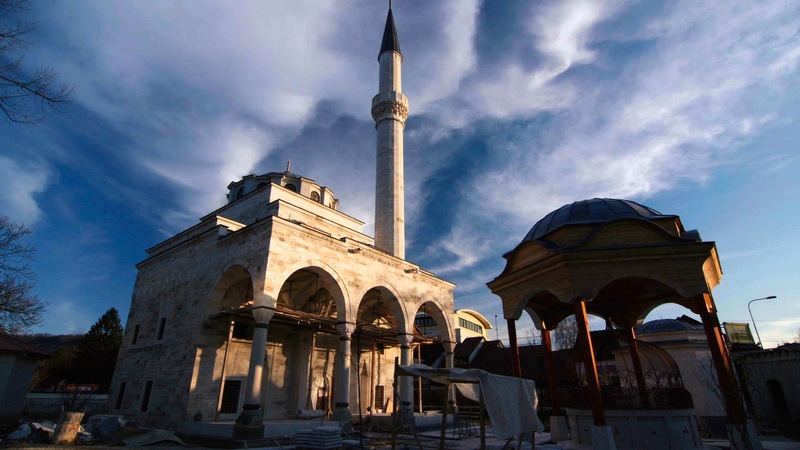 
It explores of the powerful connection between people and their works of art, monuments, architecture and books, at how they are targeted and destroyed in conflict, but also how they protected and rebuilt by brave human beings.

The film has screened at institutions such as the British Museum, Harvard Art Museums, the National Museum of Antiquities of the Netherlands, for UNESCO, at Oxford, Brown, Stanford, and in Europe, Canada, Asia and Australia. Reviews have called it 'a blisteringly uncompromising documentary' and 'powerful...humane, poignant...a compelling film'.

To read and see more, visit the film's website http://destructionofmemoryfilm.com
To explore a screening of the film, or for further information, please contact the film's producer
Tim Slade at tim[at]vastproductions.com.au or on +1 310 200 9591