miniClima Schönbauer GmbH is a company from Wiener Neustadt, Austria, specialized in the air conditioning of museum display cases (and similar applications). 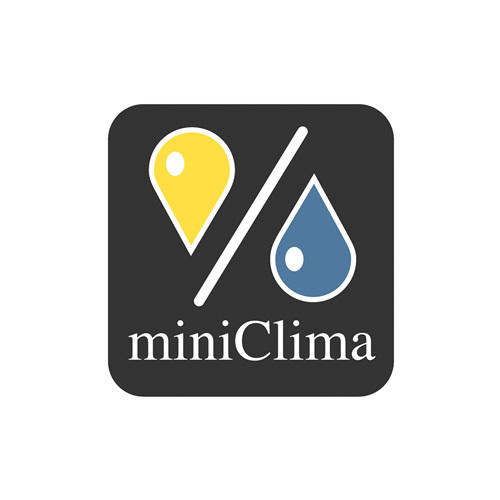 With its "EBC" humidity constants, it has become a supplier valued worldwide by museums, exhibitors, showcase manufacturers and industrial users over the years.

The company was founded in 1999 by the electrical engineer Herbert Schönbauer and has been successfully managed by him ever since. Herbert Schönbauer's sons, Mag. Norbert and DI Martin Schönbauer, have also been working for miniClima since 2002 and 2007 respectively, thus ensuring the continuation and succession in the current family business.