Cultural assets include various tangible or intangible evidence of the past and present of individual ethnic groups, which must be preserved. The preservation of art and cultural assets is our common responsibility, because they are existential as a mirror of our history and our cultural identity. Securing and preserving important testimonies of humanity is therefore a permanent task. 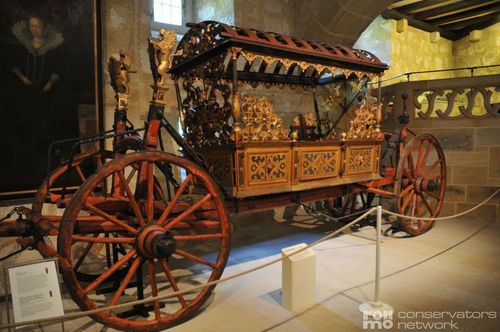 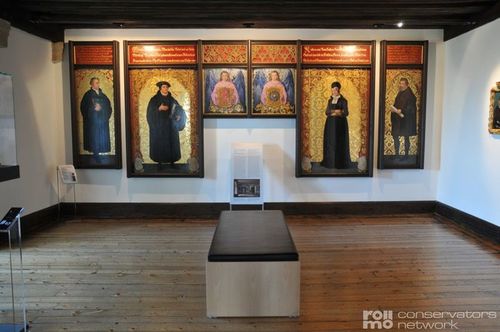 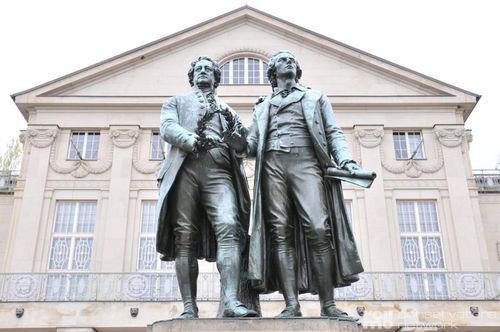 What is considered a cultural asset?

Experts define cultural property as something that conveys a cultural value, according to the Duden dictionary. These are not necessarily material goods whose existence is considered worthy of protection and preservation. In the German-speaking world, there is no clear definition of this. Thus, various movable, non-movable and immaterial goods are considered cultural assets. Their significance is primarily of an archaeological, historical, literary or artistic nature.

What is the purpose of the Act on Protection of Cultural Properties?

Cultural assets are considered to be the representatives of traditions and values and in this way reflect the identity of communities. They reflect the particular history of a country or a population group. For this reason, states consider them to be particularly worthy of protection, which is why they formulate laws on the protection of cultural assets.

In German law, the protection of cultural property works in two directions. On the one hand, it is intended to prevent national goods from migrating abroad. Second, no one is allowed to illegally import foreign cultural goods into Germany.

In order to better combat the illegal trade in cultural assets, some of which are irreplaceable, a uniform law has been in place since 2016. Germany thus adapted its own jurisdiction to the requirements of the EU as well as UNESCO. It facilitates prosecution and the return to the countries of origin of the goods.

What national and international conventions and laws exist?

The protection of cultural property is mainly the responsibility of the individual federal states. Nevertheless, the laws regulate various tasks of the federal government, which has separate functions in this regard.

Germany itself is responsible for the above-mentioned tasks according to its own national law. This includes the prevention of emigration as well as illegal import of cultural goods. Strictly speaking, this means that anyone importing such goods here needs permission from the country of origin.

In addition, the law on the protection of cultural property regulates the return of cultural property to the countries of origin. These are mainly illegally obtained objects from colonial times. The 2007 law regulated this only inadequately, as hardly any third country met the requirements for return. The law stipulated that the goods to be returned must be entered in a corresponding national register of cultural property. However, only a few states have such a register.

This international treaty has existed since 1954 and aims to protect cultural property during armed conflicts or wars. It prohibits the destruction, damage, theft or looting of culturally significant property.

In doing so, this treaty is based on the definition of cultural property. It considers this to be movable or immovable property that is of great importance to the cultural heritage of peoples. This includes works of art, books, sculptures or archaeological finds. But monuments, libraries or museums also fall within the definition.

The convention proper was joined by two additional, self-contained protocols in 1954 and 1999. In its entirety, it is part of international humanitarian law. This regulates all permissible means and methods of warfare.

UNESCO is considered the originator of the Hague Convention. It was UNESCO that convened the conference on April 21, 1954 and drew up the treaty with the member states. As the United Nations Educational, Scientific and Cultural Organization, the protection of cultural property is one of its most important tasks.

The organization also drew up other conventions with similar focuses. One convention regulates the prohibition and prevention of the unlawful import, export and transfer of cultural property since 1970, and a convention on the protection of cultural diversity entered into force in 2007.

What is the difference between cultural property and monument?

The term cultural property can also be found in German jurisprudence and describes here a movable object or a "material entity". These are characterized by artistic, historical or archaeological values. This mainly concerns tangible goods, as intangible ones are difficult to specify. The protection of cultural property would have to work in a different way.

The concept differs from that of a monument and is strongly demarcated. It is true that the laws on the protection of monuments, defined by the individual countries, also include the term cultural property. But there are here in addition movable monuments. In most cases, however, these are architectural or archaeological monuments that are cared for by conservators and restorers directly on site. A cultural asset, on the other hand, is sometimes movable and therefore deserves special protection from export and loss.

What is emigration protection?

An important part of the Cultural Property Protection Act is the protection against emigration. It regulates the export of each property according to its age and value limit. In this way, it ensures that the state is also aware of privately owned cultural assets. Within Europe, separate regulations apply once again.

If someone wants to export a cultural asset, he must apply for this accordingly. The cases stipulated in the protection against emigration initially apply only with reservations. However, the authorities may only refuse permits under certain conditions. These include cultural property that has been illegally imported into Germany or if customs stops the shipment. In this way, states want to ensure that they can continue to keep track of all exported cultural assets.

How can cultural property protection be guaranteed in the event of a disaster?

It is always possible that cultural assets are exposed to natural forces or other disasters. In such cases, conservators, restorers and administrators must act quickly. This applies to floods, fires as well as other incidents. The cities of Münster, Hanover and Dresden therefore work with mobile emergency boxes and the city of Cologne with an emergency container, which supports the protection of cultural assets by providing first aid in the event of a disaster.

Cologne's container for cultural asset protection is a unique project in Germany. It fits on a fire department vehicle and thus finds its way to the scene of the emergency. In this way, it provides a workspace for the initial care of written cultural property.

The professional fire department of the city of Weimar also has a special equipment vehicle for the protection of cultural assets, which is to be used in the event of fires in cultural institutions such as museums and libraries. The lessons learned from the fire disaster at the historic Anna Amalia Library were decisive for the concept of an initial emergency response and of trend-setting importance.

Depending on where goods are located and what disasters they fall victim to, appropriate personnel are not always on site. In addition, conservators and restorers need the right conditions to work quickly accordingly.

In general, conservators and restorers have an important role to play in protecting cultural assets. They take care of the preservation of these important goods with great expertise and knowledge. For example, they remove mold and increase the life span, so that cultural assets continue to be preserved.

Further information on the protection of cultural assets: