Dendrochronology as a method of age determination

The wood from trees has been used for many needs since time immemorial. Whether for firewood, tools, furniture or buildings, the use of wood is versatile and a constant, even in the digital age of the 21st century. 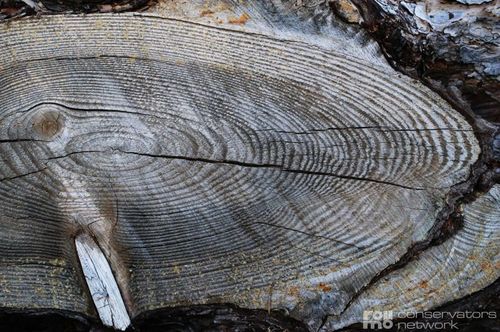 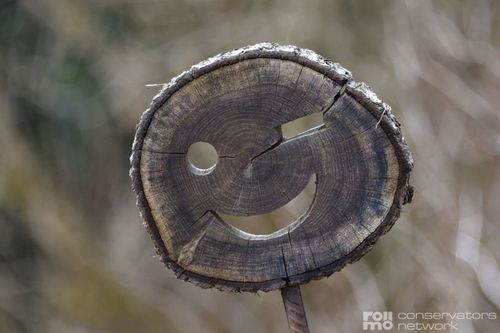 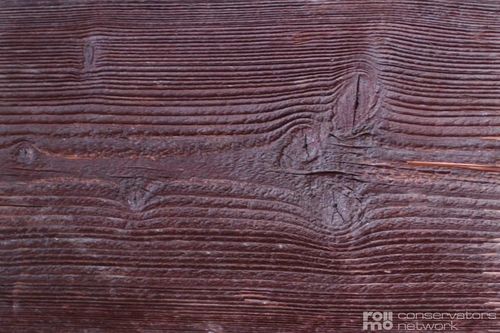 Many trees are living witnesses of history, having seen civilizations rise and fall and emperors come and ago. Weathered annual rings on a tree trunk felled around the year 1111 were found in the Aztec Ruins National Monument.

But did you know that trees also record some of this history? To peek into the past, an interesting method is to examine tree rings. Tree rings are known to be quite talkative, and they are often able to tell many stories about the past.

Dendrochronology is a “tree ring dating” method that uses tree growth rings to understand history. A technique that was developed by A.E Douglass in the 1920s, Dendrochronology now has many applications.

With dendrochronological studies, the year of felling of the tree used to make an object can be figured out. When you measure the tree rings of several trees in the same location, you can get an exact dating of wood. This establishes a chronology.

A tree grows a certain amount according to the climatic conditions in that year. This can be seen as tree rings, i.e- one ring corresponds to one year’s growth. In a year with a favorable climate, the tree produces more growth. This means the tree would have a wider tree ring in a year with favorable weather conditions than in a year with less favorable weather. By matching the pattern of the tree rings of the tree you currently have at hand with the pattern of tree rings in a sequence of overlapping samples, you can tell when the tree was felled. Because the growth ring looks the same across trees that grow in a particular location, you can assign a date to the ring. These cross-dated sequences are called “chronologies”. With the help of another dating method called carbon dating, the carbon content of these rings could also be dated and calibrated to a calendar year to find out the time when it lived.

By comparing the tree rings of currently felled younger trees with older trees, scientists can find overlapping tree ring widths and the chronology can be extended way back to very many years.

Why is dendrochronology useful?

Dendrochronology is one of the most useful dating methods today. It can be used to date furniture, panel paintings, wooden sculptures, and ship models. It also provides clues about the geographical origins of the wood with which you can understand the nature of timber trade and trade routes.

The tree rings from an object can be studied to understand the climate of the past years. Inversely, using the climate data of locations, you can tell in which period the tree lived.

A major practical use of dendrochronology is the dating of wooden cultural heritage objects.

The oak panels from a Dutch oil painting in the Sinebrychoff Art Museum in Helsinki was dated back to the period AD 1413-1620 using dendrochronology.

Dendrochronology and dendroecology also help to discern patterns of disease outbreaks, and extreme weather events in the past.

What is Archaeology dendrochronology?

From historical ages, there are many heritage buildings and articles that are difficult to place concerning the exact time and date they were built. Using the wood that was used in these articles to retrieve this information about a particular era is called Archaeology dendrochronology. The construction dates of some of the world’s most famous buildings including the cliff dwellings of the Mesa Verde National Park which is nearly 1000 years old and the Church of Nativity in Bethlehem which is 1500 years old, were dated using dendrochronology.

In areas where trees are responsive to changes in climate, dendrochronology is increasingly used by Archaeologists. For instance, it was found that a structure from an old wooden water well is the oldest dated archaeological wood construction in the world and dates back to 5256/55 BC. It was also found that there was a mix of oak and hazelwood in the wooden structure. With this information, scientists could figure out that the predominant mixture of forests in that period was oak and hazelnut trees. From the woodwork on the structure, the tool marks, and the shape of structural elements, it was also found that the workmen of that period were incredibly skilled.

If there is some information in documents about when a particular monument was built, the tree rings can be studied to find out in what season exactly in the year it was felled. By comparing this with the starting date of the monument construction, you can tell whether the tree was felled in a hurry or stored for some time. Dendrochronology is the only form of archaeometry dating with such levels of accuracy with annual or sub-annual resolution.

By determining the time of building, with the help of tree-ring analysis of used wood, very important contributions to building research and the cultural history of buildings for monument preservation can be made. By doing dendrochronological cross-dating and comparing with reference calendars, it is possible to find out when and where the tree with which the object was made grew.
Since there are now annual ring tables for different tree species and regions (e.g. "North German oak curve"), statements about the origin of the building timbers are possible. While examining the medieval city centers of the Hanseatic cities on the Baltic Sea, it was possible to determine at what point the surrounding forests were deforested, so that imports from the Scandinavian countries became necessary.

How reliable is dendrochronology?

The accuracy of dendrochronology depends on several factors:

However, dendrochronology has an upper hand over other dating methods as: