Regions / Germany / Thuringia
Thuringia lies in the green heart of Germany - between Harz and Rennsteig, Werra, Weißer Elster and Saale.

The history of this federal state is varied - rich in art and culture and, of course, in its witnesses such as castles, palaces, churches, theatres, museums and much more. Formerly smiled at as a "small state patchwork carpet", today many buildings testify to this part of Thuringian history. The Wartburg Castle in Eisenach, the Classical Weimar and the Bauhaus have been UNESCO World Heritage Sites since the nineties.

Erfurt, the state capital, is home to the cathedral, the Krämerbrücke bridge and the oldest preserved Central European synagogue, all of which are important cultural-historical sites. The first baroque building in Central Germany, Friedenstein Castle in Gotha, was built in the middle of the 17th century. Paulinzella Monastery - one of the most important German Romanesque buildings - was built in 1106.

References of Conservators in Thuringia 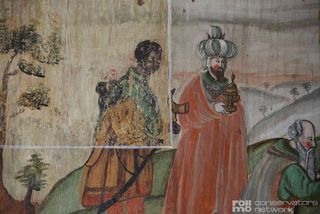 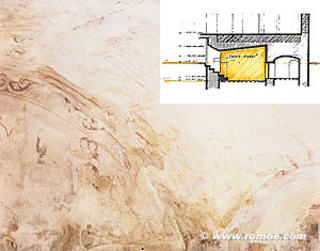 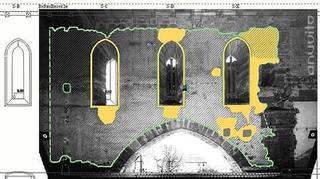 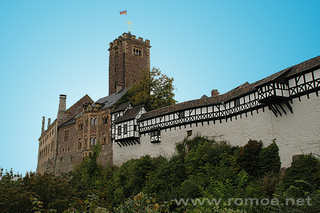 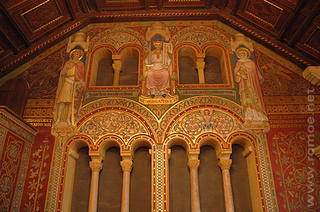 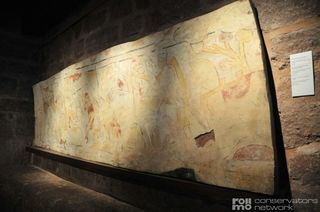 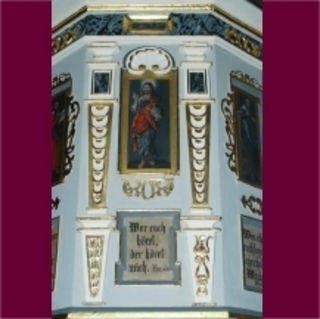 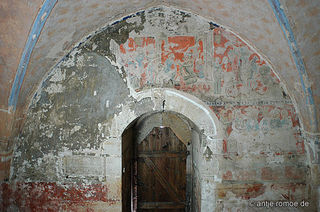 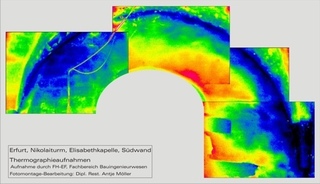 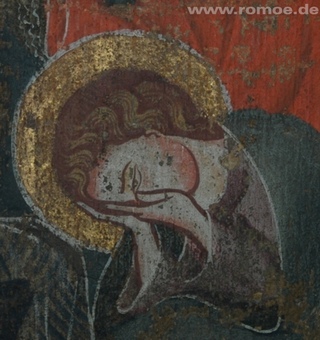 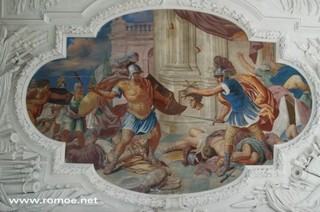 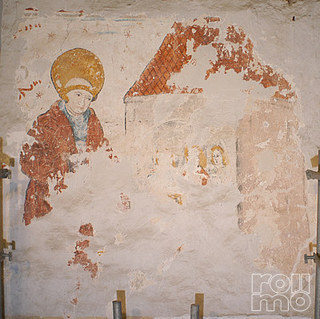 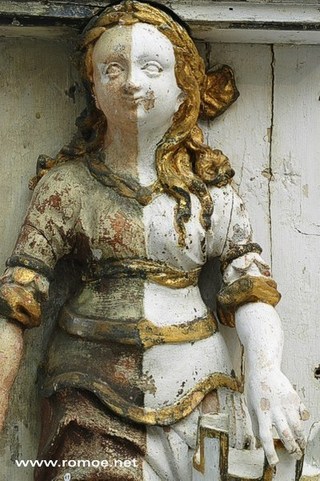 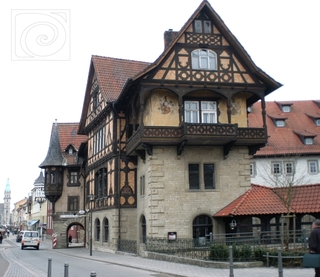 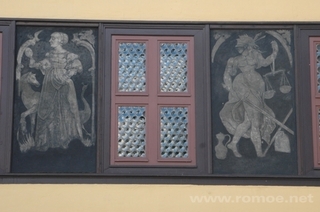